My paleo journey started almost a full year ago after visiting some friends, and family in Washington.
This past week we came back to where it all started. 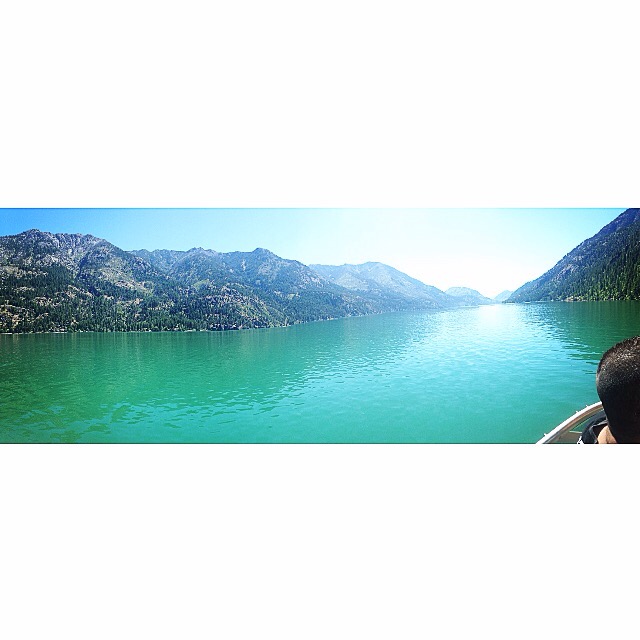 It’s really cool to be back and take a little time to reflect on my journey so far.

This week we had the opportunity to take a 55 mile boat ride up lake to an amazing place called Stehekin.
Not only was it beautiful, but we met a man (he calls himself The Gardner) who has been there, living off the land, for 40 years.
His story was so inspiring. He runs a beautiful organic garden where he sells seasonal veggies. He raises goats to make and sell fresh cheese and yogurt. He also has bee hives for fresh honey and then he sells his beeswax to a woman who makes, and then sells awesome candles.

I think the most coolest thing we bought from him was fresh maple syrup. He taps the trees behind his small house. I’m sure it’s the freshest maple syrup that we will ever eat!
His little garden store was a paleo friendly jackpot! I’m so glad to have stopped there.
We pretty much bought one of each thing that he had to offer! 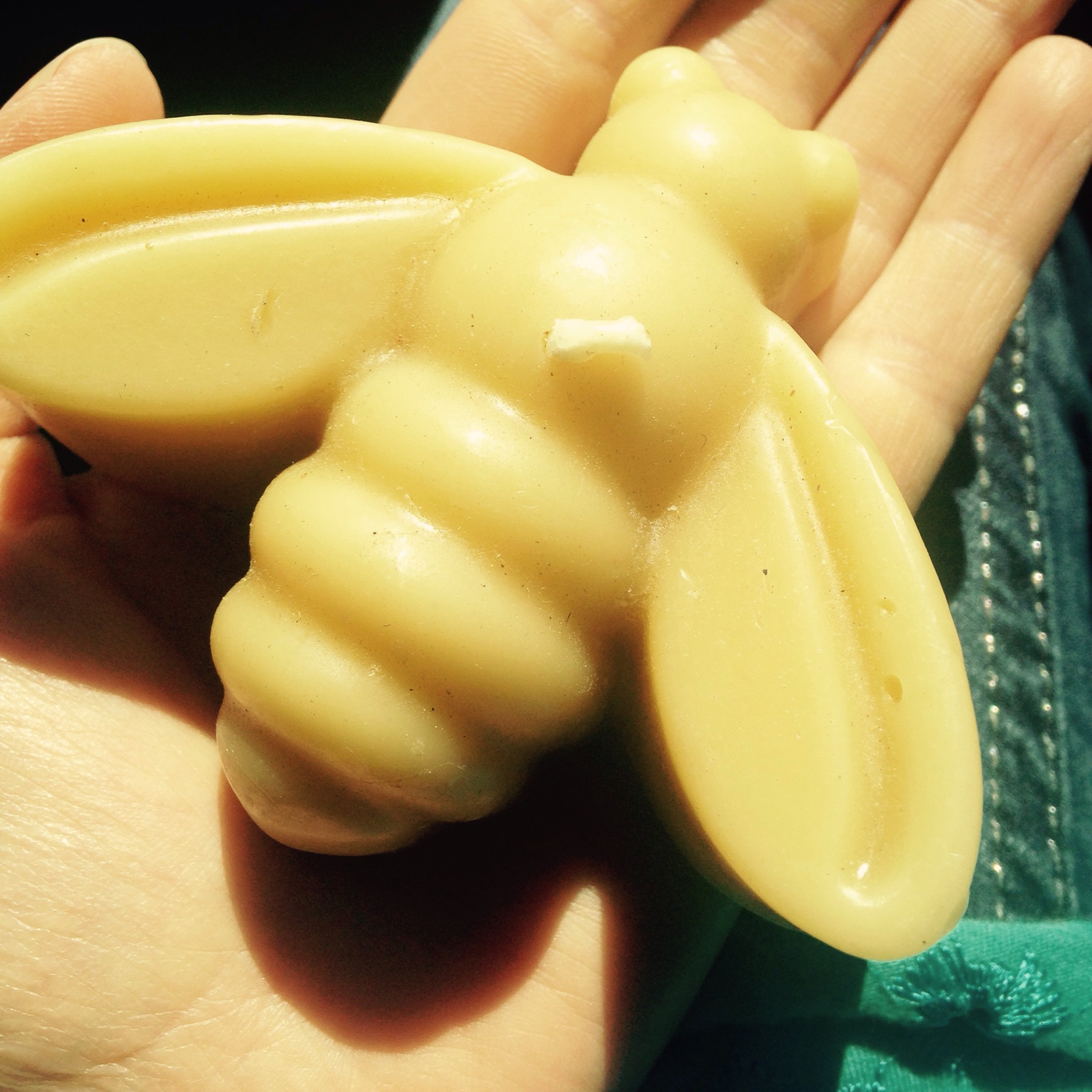 If you ever have the opportunity to go to Stehekin I highly recommend it! Check out The Garden on your way to Rainbow Falls. You won’t regret it!

Since we have been on vacation all week I haven’t done any cooking.
I did bake some cinnamon carrot banana muffins before we left and packed them for our 14 hour car ride. They are delicious, easy to make, and good for you!!

Here’s the recipe (thanks to elanaspantry.com)

In a small bowl combine flour, soda, salt, and cinnamon
In a food processor combine dates, bananas, eggs, oil, and vinegar
Transfer wet mixture to a large bowl then stir dry mixture into it.
Once combined fold in carrots.
Spoon mixture into muffin cups
Bake at 350 for 25 to 30 minutes
Makes about 2 dozen muffins 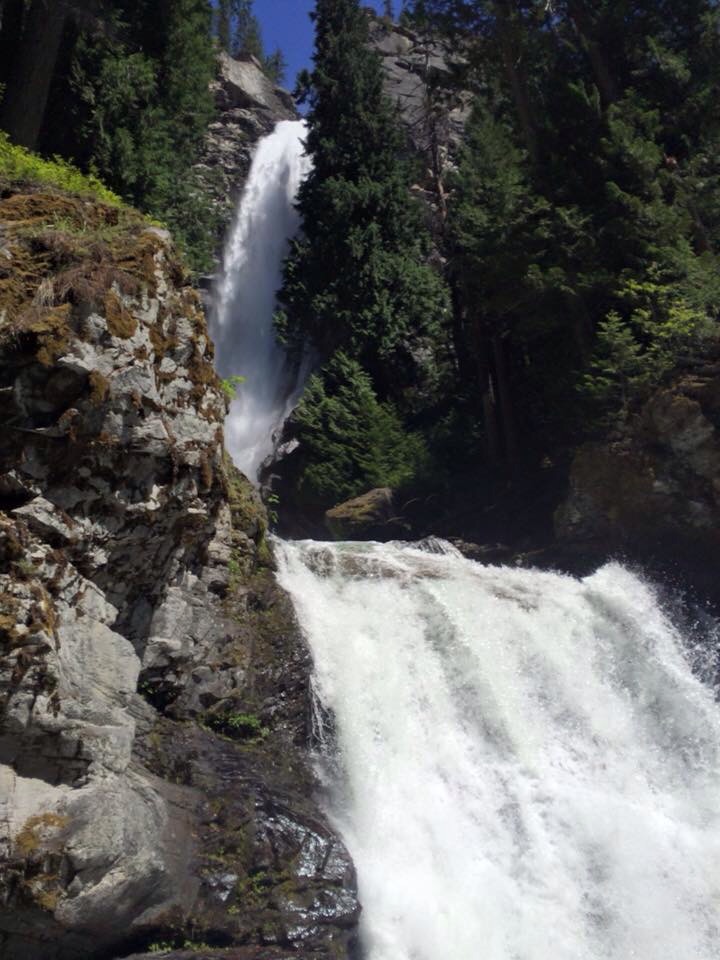